Founder The Business Plan for Peace

The Business Plan for Peace 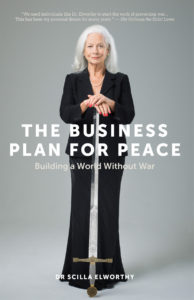 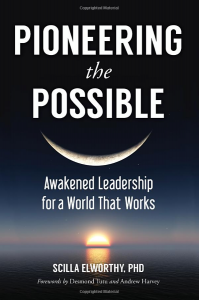 Peace Direct goes from strength to strength under brilliant young leadership, founded by Scilla in 2002 to fund, promote and learn from local peace-builders in conflict areas. Scilla was adviser to Archbishop Desmond Tutu and Sir Richard Branson in setting up ‘The Elders’, and was Awarded the Niwano Peace Prize in 2003.

Her TED talk on non violence has been viewed by over 1,400,000 people on TED and YouTube.